The Dutch State Treasury Agency (DSTA) is part of the Dutch ministry of Finance in The Hague. The minister of Finance is responsible for providing a solid and efficient funding of the State's debt. The DSTA fulfills this task for the minister by preparing and defining the funding policy. It represents the State in the closing of transactions on financial markets. The DSTA is also responsible for what is called Treasury Banking (a form of central cash pooling for the State and organizations related to the State) and for the payments system for the State.

This website provides information about the debt and issuance of bonds by the DSTA. It aims to serve a broad range of interested parties such as the general public, banks and investors. The site contains basically the same information in Dutch and English, although the English site is more focussed on (professional) investors. The information presented on this website provides as complete a picture as possible of the guidelines and activities related to the issuance of Dutch government debt. 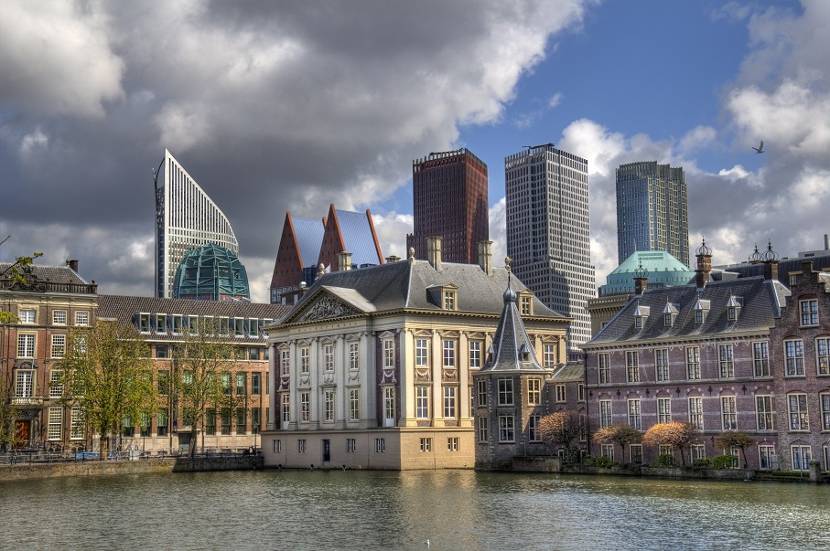 Parliament and The Hague skyline

The history of the DSTA

The Dutch State Treasury Agency has known a long history. After the abdication of King William I in 1840 the Minister of Finance became responsible for the finances of the Kingdom of the Netherlands instead of the King himself. The minister then established the DSTA on 22 March 1841 in Amsterdam in order to assist him with his financial matters. The memorandum of Association laid down the following objective “Handling of such affairs in the benefit of the country and for the convenience of the people”. This rather vague objective has been consistently sharpened which resulted in today’s main objective to manage the State’s debt efficiently and effectively and to meet the State’s funding requirement by borrowing and lending money at acceptable risk.