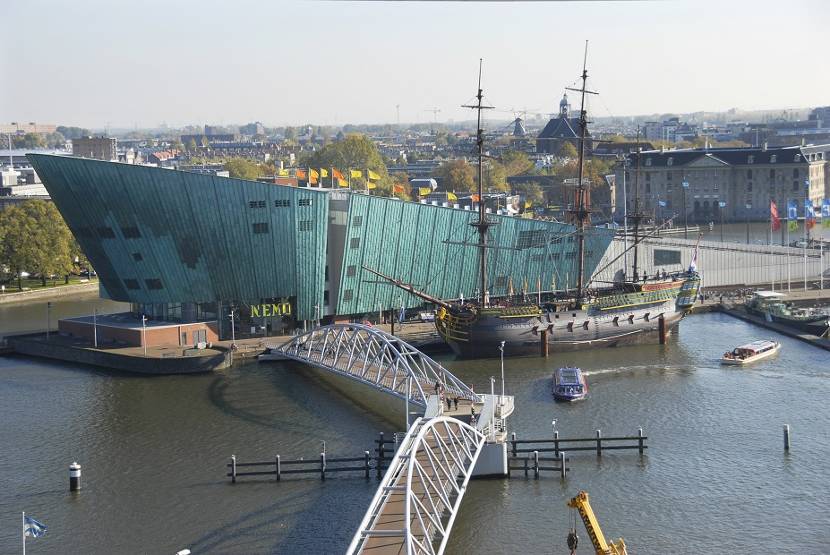 These principles come forward when implementing our funding policy. Relevant questions hereby concern the size of the total borrowing requirement in a given year; which part will be funded on the money market and which part on the capital market; the use of funding instruments (maturities, timing); and the communication with the market.

In the execution of its debt management policy, consistency and transparency are leading principles for the DSTA. These principles strengthen the reputation of a reliable and predictable issuer and contribute to lower funding costs for the State.

Through its periodic publications, the DSTA informs investors on the execution of the funding plan and new developments. Every year, the Outlook is published in December. The Outlook contains the funding plan for the upcoming year (borrowing requirement, funding plan and indicative issuance calendar). The Quarterly Outlook zooms in on the issuance calendar for the period ahead. Auctions and their results are announced by means of press releases. In addition, updated information can always be found on the website of the DSTA.

At last, liquidity is of paramount importance. The DSTA sees to it that there is a high level of liquidity in the issued instruments, so that the Dutch national debt is attractive to national and international investors.

How is the total borrowing requirement determined?

The total borrowing requirement in a given year is determined by: (1) the redemptions on the capital market (both public and private debt), (2) the end-of-year outstanding money market volume of the previous year and (3) the (estimated) cash balance in the budget. de funding need can change during the year, for example by new estimates of the cash balance. In addition, buy-backs of DSLs by the DSTA will, amongst other things, influence the funding need during the year as well. The estimated borrowing requirement will be updated during the year.

The total annual borrowing requirement determines the State’s total call on the international financial markets. The total call is split between the capital market and the money market, the sizes of which are determined in interconnection.

In order to be consistent, the DSTA aims not to deviate from the announced issuance on the capital market. To create a bit more flexibility, since 2016 the DSTA announces a target range, instead of a single point estimate, for its capital issuance. For 2019 the target range has been set to € 19 - 23 bn (Outlook 2019). However, in principle windfalls and setbacks in the budget are absorbed on the money market, which - due to its flexibility - serves as a buffer for (un)expected changes in the borrowing requirement. To maintain this buffer function the money market should remain at an adequate volume.

To illustrate: the recent shock to the financial markets in 2008, which resulted in government interventions in the financial sector in the form of for example the nationalisation of Fortis/ABN Amro and the support to ING Bank. Initially, this led to a substantial increase in the State’s funding needs on the money market. Taking into account the medium-term nature of the additional funding needs and in order to reduce the interest and refinancing risk, the DSTA in subsequent years gradually shifted its funding to the capital market.

Which financial instruments are used by the DSTA?

What are the maturities used by the DSTA?

From a liquidity perspective, it is important to achieve sufficient outstanding bond volumes. This enhances tradability. Furthermore, issuing in different maturities enables the DSTA to attract a broad range of investors. The maturity of bonds issued by the DSTA ranges from 3 to 30 year. Depending on the borrowing requirement, the DSTA will issue one to three new bonds annually. The aforementioned consistency in the funding policy is, amongst others, reflected in the maturities of the bonds. Every year there will be issuance of new bonds in the short end (3- or 5-years) and the 10-year segment. Besides, the DSTA is committed to raise the outstanding amount of these new DSLs to at least € 12 billion within the first year of issuance. After the initial issuance bonds are regularly reopened in order to achieve this target volume. New annual issues, secondary market trading, and the quotation obligation for Primary Dealers establish a liquid yield curve up to ten years. In addition, the DSTA can issue 30-year bonds as well; 30-year DSLs have a targeted minimum outstanding amount of at least € 10 billion.

When are auctions held?

In principal DSL-auctions are held twice a month, every 2nd and (when necessary) the 4th Tuesday. In principle, no auctions are held in August and December, these months are considered  reserve months. The launch of long-term benchmark bonds (5 years and longer) is done by a Dutch Direct Auction (DDA). Generally, DTCs are also auctioned twice a month, on the 1st and 3rd Monday. More information can be found at the Subjects DDA and Auction Methods.