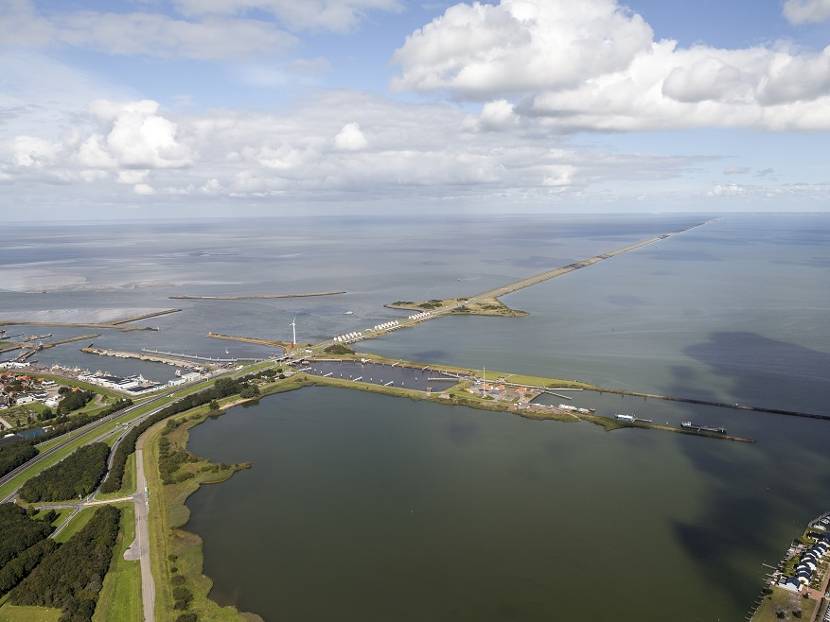 On 2 February 2012, a modified version of the Treaty Establishing the European Stability Mechanism (EMS) was signed by all 17 euro area Member States. Paragraph 3 of Article 12 of the Treaty states that as of 1 January 2013, CACs shall be included in all new euro area government debt securities with an original stated maturity of more than one year, in a way which ensures that the legal impact across Member States is identical. The Economic and Financial Committee (EFC) developed and approved the European model CACs. These were subsequently confirmed by the Heads of Government and States of euro area Member States on 11 March 2011 and by the European Council on 24-25 March 2011.The European model CACs can be found on the EFC’s website.

Following the EFC’s decision, the borrowing conditions of all new issues of Dutch euro and dollar bonds, notes and other debt instruments with a maturity of more than one year will contain these harmonized CACs from 2013 onwards. In order to implement the CACs, a new Article referring to the CACs has been added to the general conditions of the borrowing conditions. The text of the CACs can be found on the website of the DSTA. Please note that the original English text of the CACs is leading above its Dutch translation.

The introduction of the European model CACs will not affect any Dutch bonds issued prior to 1 January 2013. At its summit held on 24-25 March 2011, the European Council concluded that all euro area Member States should be allowed, under agreed conditions, to reopen debt issuances outstanding on the date of the CAC’s mandatory introduction, in order to preserve market liquidity.